The Wolfsonian FIU Museum is an art and design focused museum, library and research center who is in conjunction with Florida International University. The goal of the museum is to show changes throughout time and focus on the word “modern” and it’s definition.

The first thing that caught my eye about this museum is the building itself. The architecture of the building is unique compared to many other buildings in the Miami area. There is a carefully carved sandstone frieze at the entrance and a yellowish designed gate right before you enter the museum.

Once you enter, to your left hand side is the gift shop and coffee cafe in one. There is limited seating, but plenty of products to fill the space. The overall room was quite pleasing and reminded me much of a smaller and local version of Barnes and Noble.

Once you enter the museum you are welcomed with a ceiling high “Frozen Fountain.” The frozen fountain was originally the face of the Norris Theater in 1929. After the decision was made to knock down the old theater in Pennsylvania, the museum took it in and made it into an actual fountain.

There was some construction going on two of the floors, but there was still plenty of space for the items on display. The museum ranged in different items on each floor. There were a handful of paintings, different furniture, books, posters and sleek kitchen wear.

Out of all the paintings, I really enjoyed these two the most. Put side by side these painting look like they where done by the same artist. The left painting is called Harlem and was created in 1937 by a women named Elanor Colburn. The left painting is called The Strange Couple and it was finished in 1934 by a women named Anja Decker. Both artist create a clear picture of how race and ethnicity shaped America to what it is now. 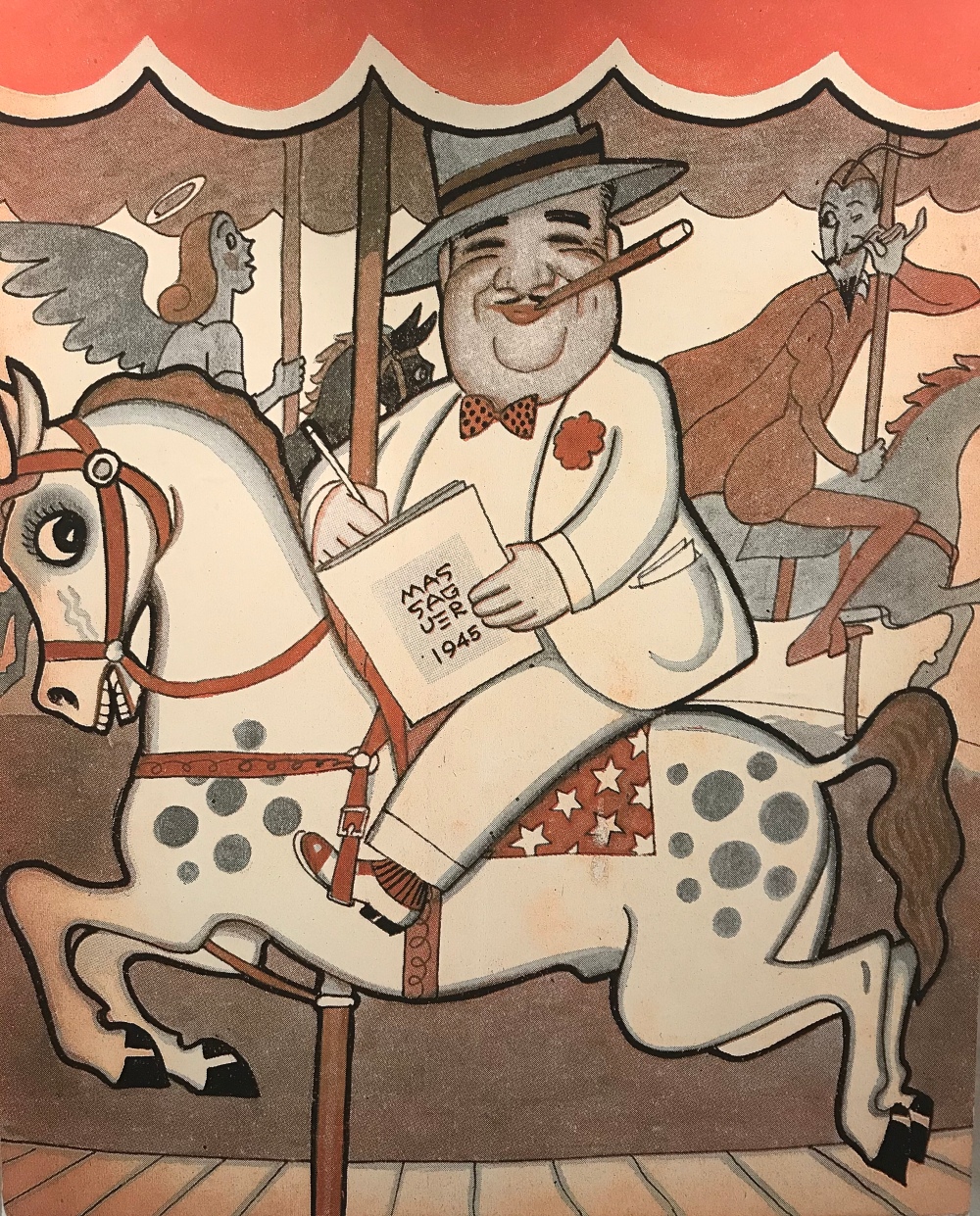 One culture that had a heavy focus was the Cuban Culture. The Museum focuses this culture on a Cuban graphic artist named Conrado Walter Massaguer. The photo above is a cartoon version of the man himself with his signature on a cover of a magazine he is reading. This man did marvelous advertising for Cuba in efforts to promote tourism, even in the great depression. Massaguer also used his modern style of art to call out certain political controversies that where hot topics. Overall, his style and work in the states really helped shaped America to what it is today.

Although this museum is on the smaller side, it has plenty of things to learn about. I would highly recommend coming into the museum with an open mind and a willingness to learn more about history. Here is a couple more paintings and pieces that I also enjoyed throughout the museum. 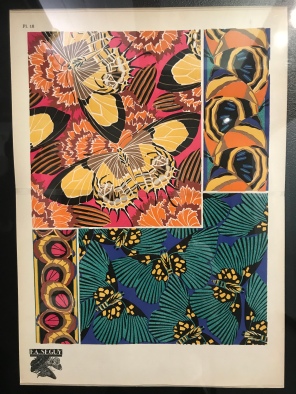